Today was the big day! The grand finale of the week: the battle ball tournament and the evening gala.
After arriving at school, the students joined their hosts for coding a computer game! The perfectly equipped computer room in the Iittalan Yhtenäiskoulu has 20 computers to offer and the students loved to learn the basics of coding a game! They learned a lot about modern technology, they even had to use their smartphones..
The teachers were right next to the students´ room and had a meeting about the upcoming project elements: we will be in Norway in 4 months and the preparations already have begun!
After coding, we had a nice and healthy lunch again: vegetarian curry with pineapple, tomatoes and cucumber.
And right after the nice lunch, all students were looking forward to having some sports, so the battle ball tournament was the perfekt next event of the day. The first place (counting the hits) has been won by Norway, 2nd place is Finland, 3rd place is Germany and UK got the 4th place.
Then the students started to prepare some food for the evening gala (where the host families were invited as well) and they also were supposed to prepare a little show act for tonight.
As soon as the evening gala began, Hanna started to thank all for a great and productive week. The 1st place for the “fairplay team of the week” has been won by Norway. A student from UK won another fairplay award for the best work this week. After all show acts (Germany tried to teach some German, Norway, UK and Finnland prepared a little dance), we had some tasty self-made food and just enjoyed the solemnly atmosphere and the last chance of being together, talking together and the upcoming next week in Norway in September.

It was a great week with the best weather we could probably ask for! Thank you Hanna and team Finland for this awesome experience and some great results in our project! It was a pleasure to be with you out here in Iittala! See you very soon! 💕 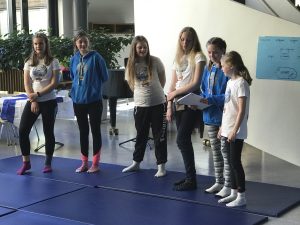 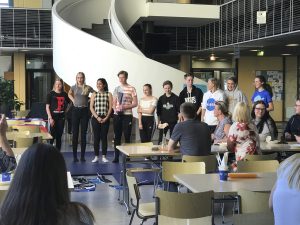 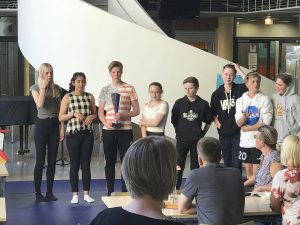 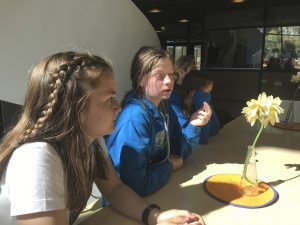 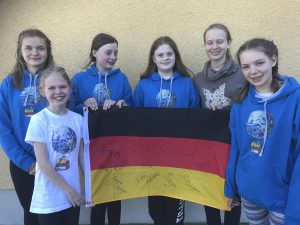 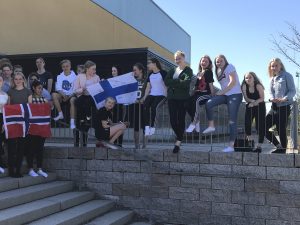 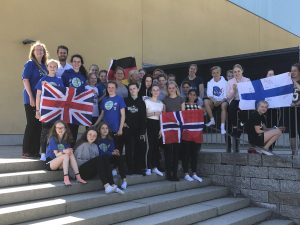 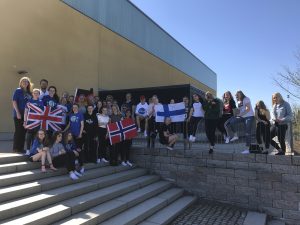 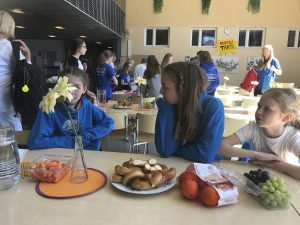 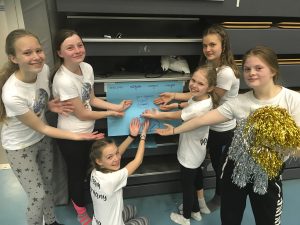 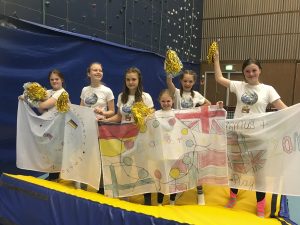 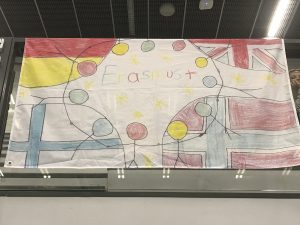 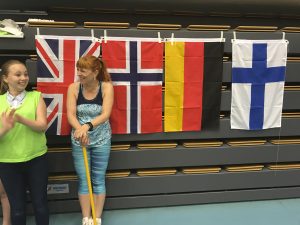 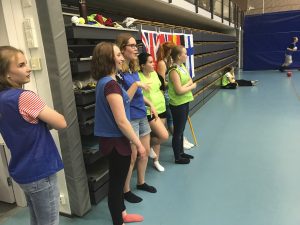 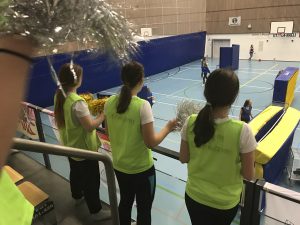 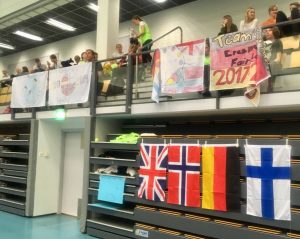 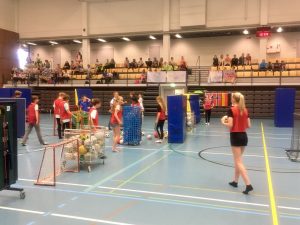 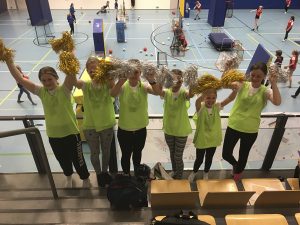 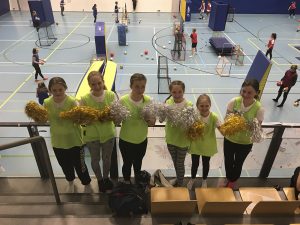 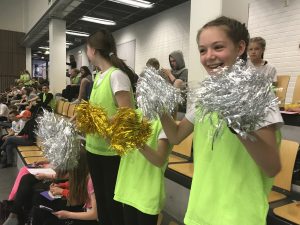 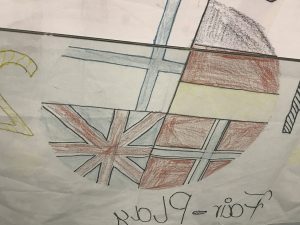 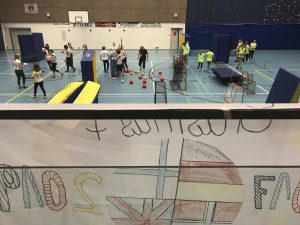 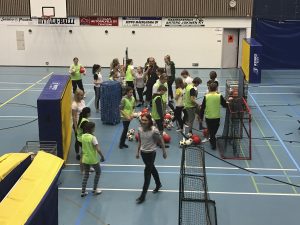 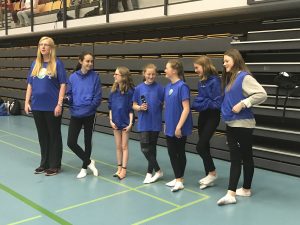 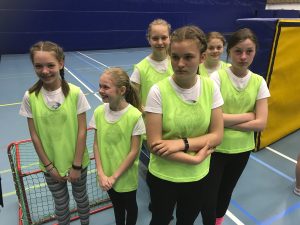 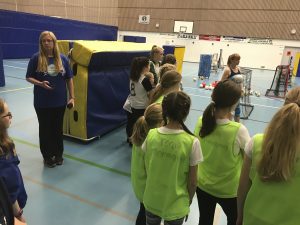 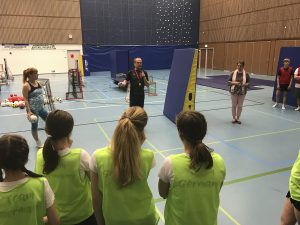